Parker was born and raised in Santa Barbara, California. He graduated from Chapman University with a B.S. in Business Administration. Since then, he’s been working in film production, television, and radio. He started working as a news producer before moving on to a job as a radio DJ. His interests include music, film, and gaming. A recent addition to the Ameravant team, Parker has assisted in video production, live zoom event production, and website building. He has a passion for technology and film and is excited to put those two together to help produce events and projects. 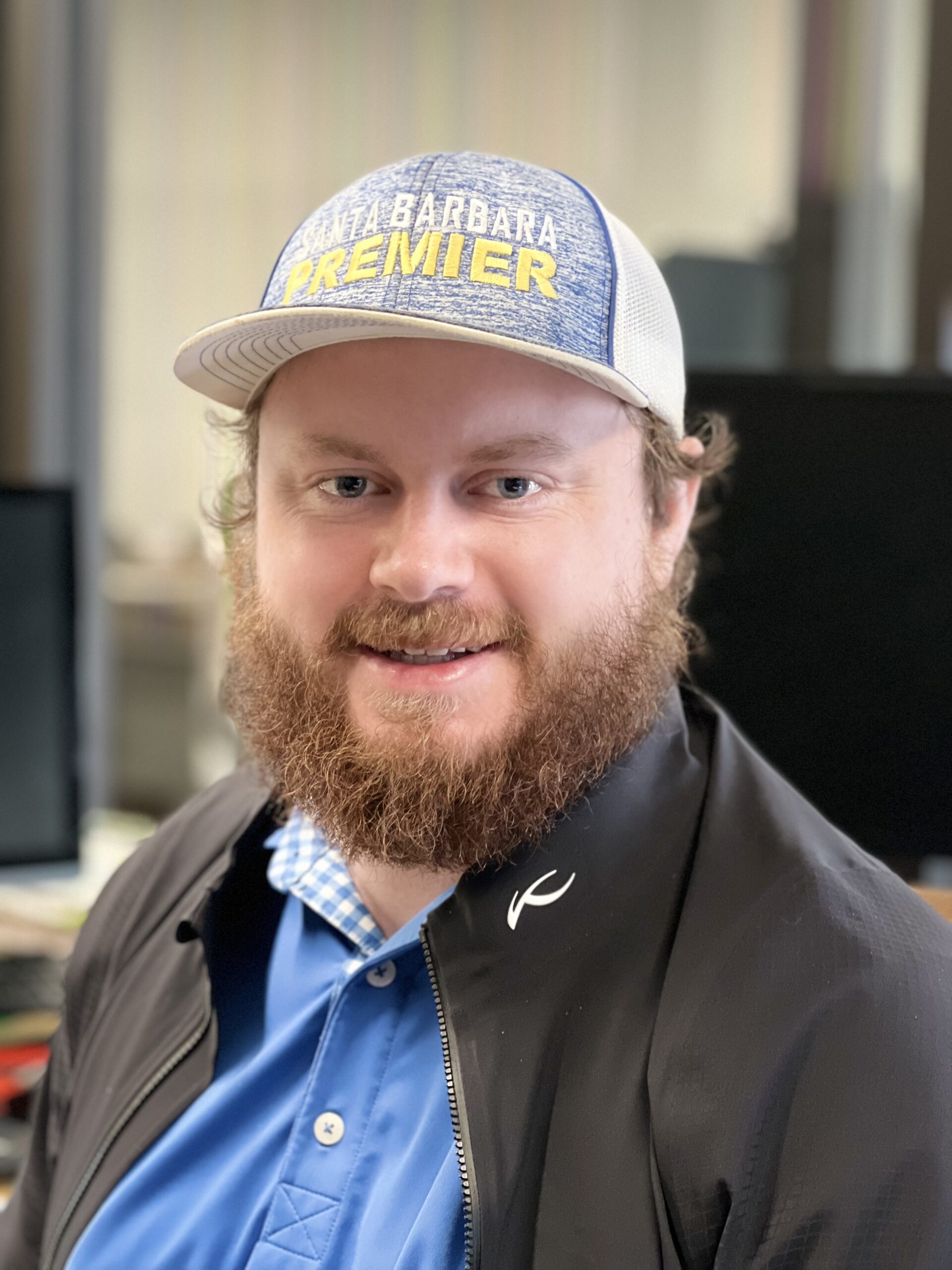