Painter James Jarvaise was born in New York City, but later lived in Chicago, Pittsburgh, and eventually moved to Los Angeles in 1946. Jarvaise relocated to Santa Barbara in 1969 and, from 1991 forward, served as Head of the Department of Fine and Performing Arts at Oxnard College. Here, he influenced a new generation of painters.

Museum of Modern Art curator Dorothy Canning Miller selected James Jarvaise for inclusion in the 1959 Sixteen Americans exhibition. The caliber of his work (he was selected in the class of Jay deFeo, Jasper Johns, Ellsworth Kelly, Robert Rauschenberg, and Frank Stella) was, and is, unquestionable. 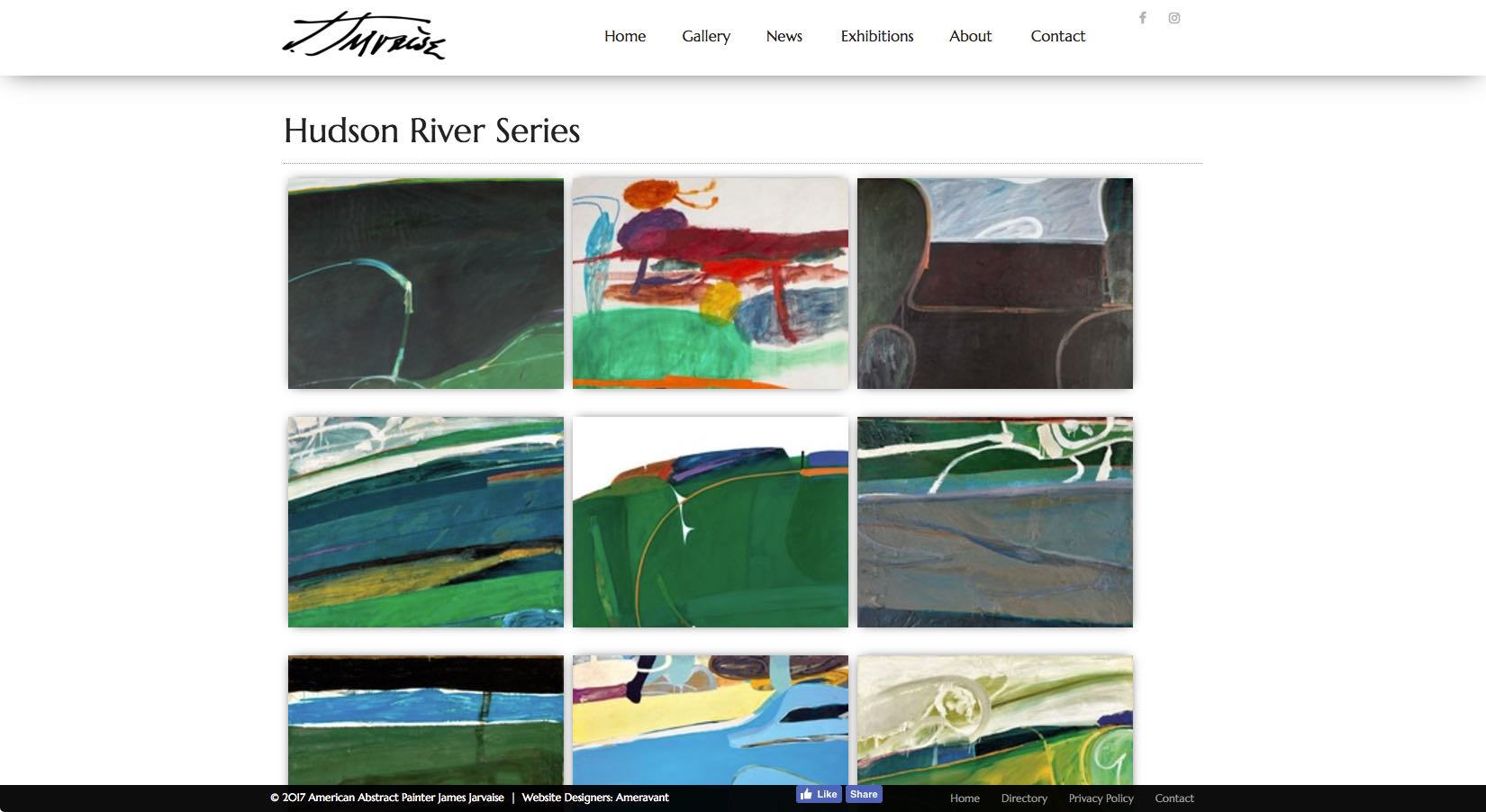 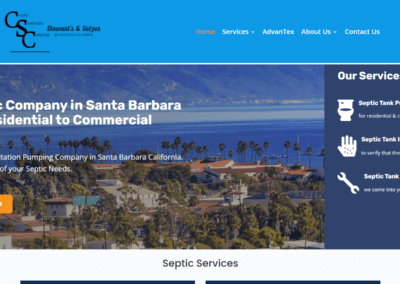 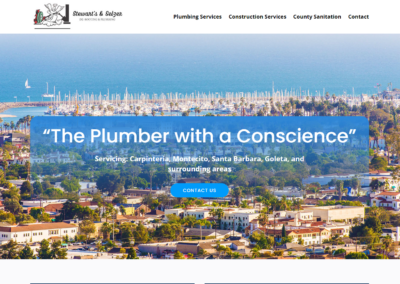 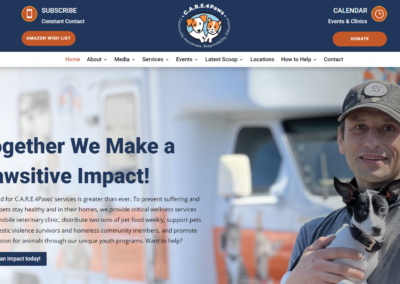