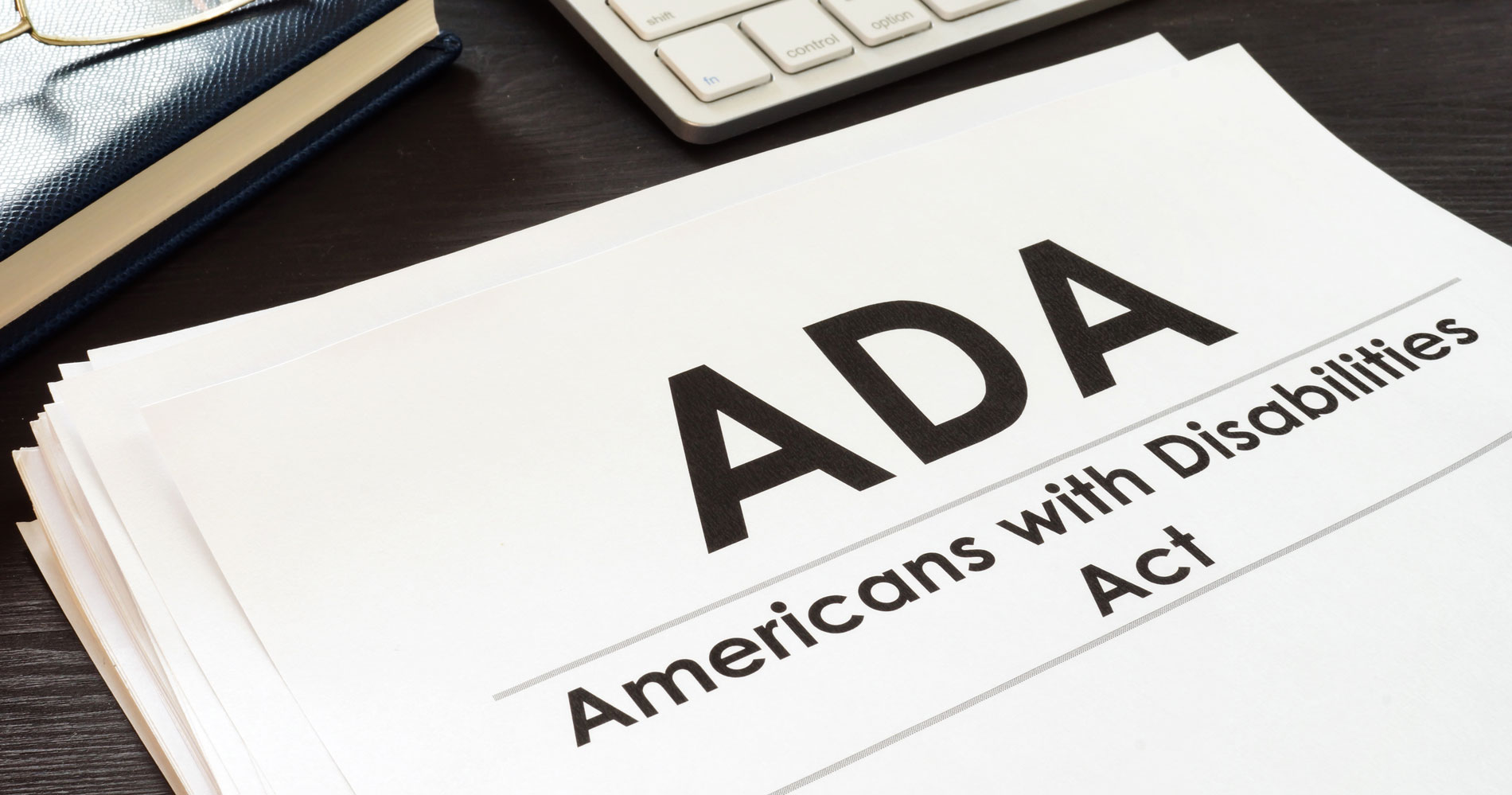 This article republished from Fox News on October 7, 2019.  Click here for the full article.  By Louis Casiano | Fox News

The U.S. Supreme Court on Monday rejected an appeal from Domino’s Pizza, clearing the way for a lawsuit filed by a blind man alleging the chain’s website and mobile app were not accessible to people with disabilities.

The decision left intact a 9th Circuit Court of Appeals ruling that Domino’s must defend itself against a lawsuit alleging its website and app didn’t comply with the Americans with Disabilities Act (ADA).

“The alleged inaccessibility of Domino’s website and app impedes access to the goods and services of its physical pizza franchises,” the three-judge panel of the San Francisco-based court wrote.

The ADA has aimed to ensure people with disabilities have access to goods and services in stores and “public accommodations.”

In a statement, Domino’s executives said they were “disappointed that the Supreme Court will not review this case, we look forward to presenting our case at the trial court.”

Guillermo Robles said in the suit filed three years ago in Los Angeles that he had been unable to order a pizza because Domino’s website lacked a reading software he used on other sites, Bloomberg reported.

He argued he was unable to order a pizza without the software he normally used. It worked only when a website’s graphics had “alt-text,” a description of the image that appeared on the screen when a cursor floated over it.

Without it, Robles said he was unable to order a customized pizza or use discounts offered exclusively online. Domino’s argued the law applied to its store but not its website.

This article republished from Fox News on October 7, 2019.  Click here for the full article.

Heading Order One of the easiest accessibility improvements you can make to a website with big impact is adding headings to break up content and using them in  the correct numerical order. When you’re building websites, always use headings in the correct order to...

ChatGPT: New OpenAI text generator is out of this world

The newly trained ChatGPT from Open AI has been released to much fanfare. No doubt you may have seen people on social media posting tests from it, or maybe a youtube video popped up on your feed. Well, AI is here and making a big statement with ChatGPT. What is the...

Mix & Match 478+ premade Blocks & export the final design as .json file. This is not a plugin nor child theme. Nothing to be installed on your site. It's is an online drag & drop tool for you to easily mix & match 478+ premade blocks then simply export...

Subdomains and SEO – Pros and Cons of Subdomains vs Subdirectories

Pros and Cons of Subdomains and Subdirectories in 2022 If you want to manage multiple websites for your business or your clients, one way to achieve subdomains or subdirectories on WordPress is to use WordPress Multisite (formally known as WPMU). This creates a...

How to Design a WordPress Website on Cloud Servers

Introduction Are you looking to create a WordPress website but don't know where to start? If you're feeling overwhelmed, don't worry - we're here to help. In this blog post, we'll walk you through everything you need to know about designing a WordPress website on...

Why are companies Debranding?

In recent years, some of the world's biggest companies have discarded depth and detail to Debrand Burger King, lost weight. Rolling Stone found a cleaner edge. VW shared its depth and shadow, as did Kia, Pfizer, Nissan, Durex, Intel, Toyota and a host of other...